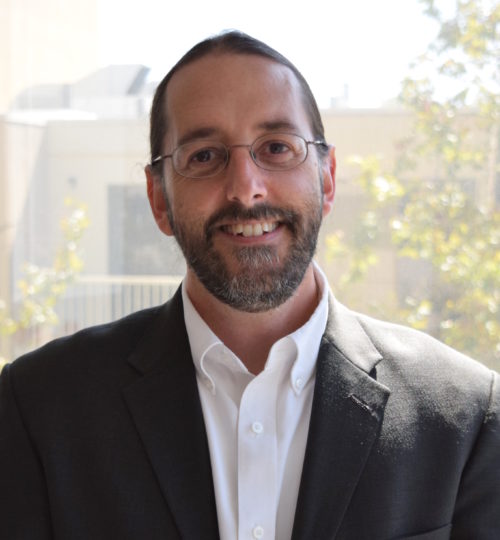 Thomas Zito joined DRA in 2017 as a Senior Staff Attorney. Prior to joining DRA, Mr. Zito was a Senior Attorney with the Fair Housing Law Project and Public Interest Law Firm of the Law Foundation of Silicon Valley. At the Law Foundation, Mr. Zito litigated individual and class action housing discrimination cases, as well as cases involving issues of affordable housing, predatory habitability and tenants’ rights in state and federal court. He also engaged in state and local municipal advocacy around issues of housing discrimination and affordable housing. Prior to joining the Law Foundation, Mr. Zito worked for five years as a litigation associate at a small public interest law firm in Massachusetts where he represented tenants, employees, and consumers in housing, employment, civil rights, and consumer protection cases in state and federal courts.