Check back later for details!

DRA’s 2022 Virtual Gala was held on October 6, with a live watch party in Napa, CA. We hope you enjoyed hearing Billy Porter’s poignant message about combatting stigma, our panel’s thoughtful conversation about intersectional social justice, the stories of our bold and persistent clients, Mandy Harvey’s enchanting song, and more. Thank you for making the event such a success!

DRA’s 2021 Virtual Gala on October 7, 2021 was our first event under the leadership of President & CEO Kathy Martinez and featured special guests such as Tony Coelho, Eric Holder, Valerie Jarrett, Lee Merritt, Raul Midón, Jason Mraz, and Senator Alex Padilla. Thank you for making the event such a huge success!

DRA’s first ever virtual gala on October 29th, 2020 was a huge success! Thank you for joining us for an inspiring celebration of DRA’s high-impact work and the 30th anniversary of the ADA.

Learn More about the 2020 Virtual Gala

Thank you for supporting DRA’s 2019 NYC gala at the American Museum of Natural History in New York City on October 21, 2019, where we honored Loreen Arbus, Jill Houghton + Disability:IN, and Bank of America with Eagle Awards.

Learn more about the 2019 NYC Gala

Thank you for supporting DRA’s 25th Anniversary with a gala at San Francisco’s Four Seasons hotel on October 25, 2018. We honored Jenny Lay-Flurrie (Chief Accessibility Officer at Microsoft) with the Eagle Award, and raised critical revenue for the Larry Paradis Legacy Fund. 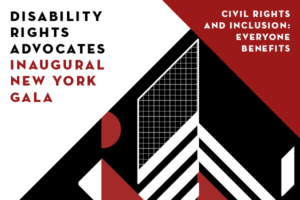 We celebrated three Eagle Awardees—Rebecca Alexander, Starbucks, and the Museum Access Consortium—with a gala at the Museum of Modern Art on October 12, 2017.

Thank you for making the 20th Anniversary Gala such a great success! 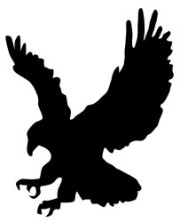 Congratulations to our 2016 Eagle awardees:

Learn More about the 2016 Eagle Awards 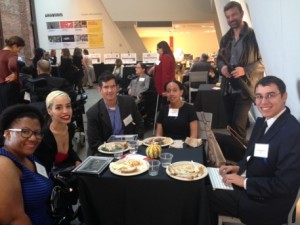