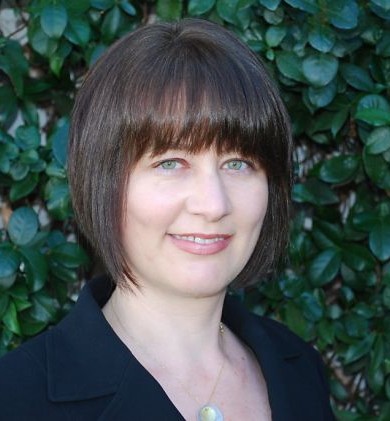 What made you interested in disability rights work? I was a paralegal at DRA during college. I knew I wanted to go into civil rights law, but it wasn’t until working at DRA that I discovered how much work there was still to do. There’s so much blatant discrimination against people with disabilities that’s still generally well-accepted.

What was your focus or project at DRA? I worked on human rights education and advocacy at DRA, raising awareness of the people with disabilities who were among the victims of the Holocaust. I spoke and wrote extensively on the subject, and we got a State Department grant to work with a historian to publish a book. It was an incredible opportunity to get to take ownership over a project – which is one of the great things about DRA’s fellowships.

You’re working on a wide variety of cases now – do you have any particular areas of interest? I have two: large-scale disaster planning and education and mental health care for kids in the juvenile justice system. They’re pretty disparate, but they’re both issues of life and death, which is what I like about them.

What do you see as the importance of fellowships? Fellowships give you a very concrete avenue into practice that doesn’t exist otherwise; they’re key to opening the door into public interest law. They offer young lawyers the chance not only to learn a lot but also to accomplish something very real.