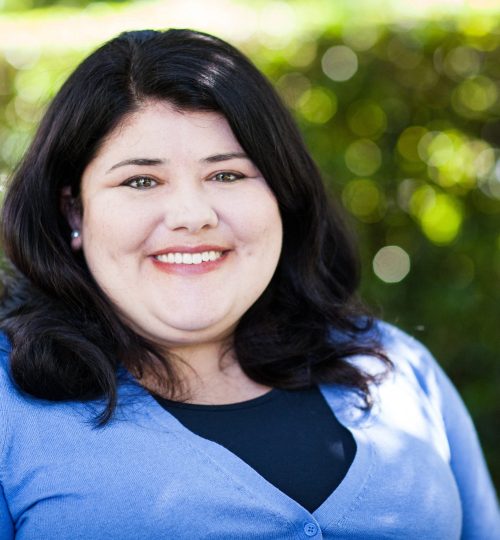 Rebecca Williford is a disability community leader and litigator who specializes in impact litigation on behalf of people with disabilities.

In litigation, she has achieved multiple precedents on matters of first impression, advancing the rights of people with disabilities nationwide. For example, in BCID v. Bloomberg, she litigated a class action to a successful trial verdict, representing more than 900,000 people with disabilities in a challenge to New York City’s failure to address their needs in its disaster plans. She is also counsel in Legal Services for Prisoners with Children v. Ahern, which resulted in a court-enforceable settlement agreement to provide disability-based accommodations to persons housed in one of the largest county jail systems in California. In ACB v. Hulu, she represented people who are blind and have low vision, resulting in Hulu’s agreement to make its website and software applications accessible via screen readers and to provide audio description tracks for streaming content where possible. In Center for Independent Living v. Wal-Mart Stores, she represented people with mobility disabilities in a case that resulted in the development of a first-of-its-kind card reader point-of-sale payment device accessible to shoppers with mobility disabilities.

She also serves on the Board of Directors of the Disability Rights Bar Association and is a member of the National Disabled Legal Professionals Association.  She is a co-editor of Lawyers, Lead On: Lawyers with Disabilities Share Their Insights (ABA Press 2011) and a past Commissioner of the ABA Commission on Disability Rights.  From 2006 to 2009, she served a Governor appointment on the North Carolina Statewide Independent Living Council, the federally-mandated council that works to ensure the provision of statewide independent living services for people with disabilities in North Carolina.  Rebecca earned her B.A. in political science with highest honors and her J.D. as a Jack Kent Cooke Scholar, both from the University of North Carolina at Chapel Hill. As a law student, Rebecca co-founded and served as president of the National Association of Law Students with Disabilities.