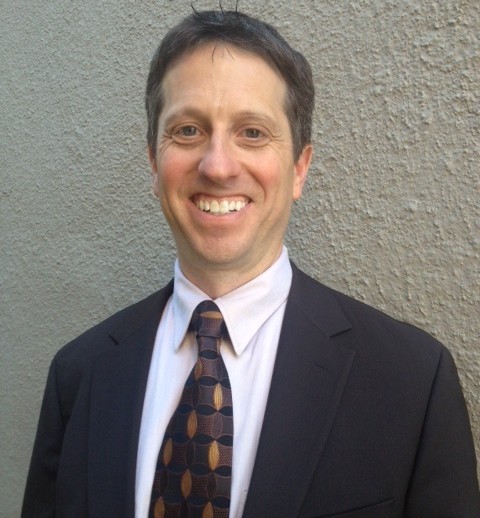 Joshua Konecky is a former Skadden Public Interest Law Fellow, U.S. Fulbright Scholar in Argentina, and judicial law clerk for the Honorable Lawrence K. Karlton, U.S. District Court for the Eastern District of California. He holds a J.D. from New York University School of Law (1995) and a B.A. from Haverford College (1990). Mr. Konecky is a member of the State Bar of California, the National Employment Lawyers Association, the California Employment Lawyers Association, and the San Francisco Trial Lawyers Association. He sits on the board of directors for the Center on Race Poverty and the Environment