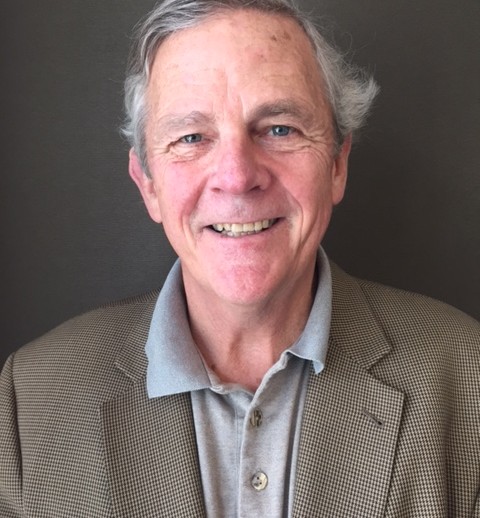 Position: FisherBroyles, LLP
Board of Directors

Edward Gildea Over a diverse career in law and business spanning over thirty years, Mr. Gildea has developed a wealth of hands-on experience working with investment banks, hedge funds, private equity firms, venture capitalists, alternative sources of finance, and regulatory agencies as both a lawyer and a principal. Prior to joining Fisher Broyles, Mr. Gildea was the President, Chairman of the Board, and CEO for a publicly held environmental startup for eight years. He has also served as the COO and General Counsel of a healthcare technology startup (now owned by United Healthcare Group).

Mr. Gildea served as Vice President – Legal of the world’s largest cereal company, the Kellogg Company in Battle Creek, MI. For ten years prior to joining Kellogg, he was variously, Vice President of Human Resources, Corporate Counsel and the senior legal officer for Grolier Incorporated, a multi-national publishing company that was headquartered in Danbury, CT. Mr. Gildea has also served as the General Counsel of the Washington, D.C. office of the National Association of Government Employees/International Brotherhood of Police Officers.