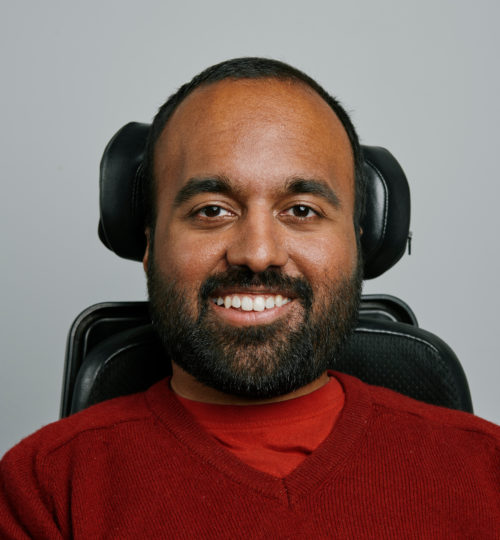 Srin Madipalli is a technology entrepreneur, executive and investor. Srin founded Accomable, a travel platform for people with disabilities, which was acquired by Airbnb in November 2017. Following the acquisition, Srin created and led Airbnb’s new accessibility team.

Srin is from London, UK and previously practiced as an attorney at a leading international law firm and is a self-taught web developer. He has degrees from King’s College London and Oxford University.