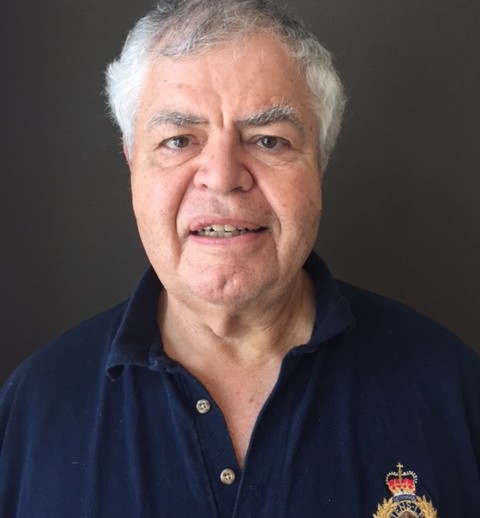 Daniel S. Mason is a senior partner in the law firm of Zelle LLP, with offices in San Francisco, Minneapolis, Dallas, Washington, D.C. and Boston, with an affiliate office in Beijing. Mr. Mason is resident in San Francisco, and is a member of the firm’s Executive Committee. Mr. Mason is a member of the Bars of the State of California and Washington, D.C. He has also been admitted to numerous state and federal trial and appellate courts, as well as the United States Supreme Court.

Mr. Mason graduated from University of California, Los Angeles in 1969, with a degree in History, and from Duke University School of Law in 1972. From 1972‐1973, he served as a law clerk to Judge O.D. Hamlin, United States Court of Appeals, Ninth Circuit, in San Francisco.

From 1973‐May, 2000, he was an associate, partner and managing partner of Furth, Fahrner & Mason, San Francisco, and its predecessors. Thereafter, Furth, Fahrner & Mason merged with Zelle. From 1988‐1989, Mr. Mason served as Acting General Counsel of Kellogg Company, Battle Creek, Michigan.

During his 38 years at the Bar, Mr. Mason has focused on trial and appellate work, and a wide variety of complex litigation matters in literally hundreds of cases. He has particular expertise in the areas of antitrust, trade regulation, international trade law, unfair competition, intellectual property, statutory construction, as well as a wide variety of contractual and other commercial disputes.

He has appeared on behalf of both plaintiffs and defendants in courts in virtually every state in the Nation, as well as in Italy, the United Kingdom and the People’s Republic of China, and before the Federal Trade Commission, the Department of Justice, the Food and Drug Administration, and numerous state administrative agencies. He has also served as special antitrust counsel for the States of Arizona and New Mexico, as well as numerous municipalities. He has presented numerous oral arguments before state and federal appellate courts, as well as the U.S. Supreme Court.

Mr. Mason has significant international law experience, representing clients in arbitrations and judicial proceedings in Europe and China, where he was one of the first American lawyers to present formal argument in the court of the People’s Republic of China and be recognized in a published opinion by the Chinese appellate court. He represented the Government of the People’s Republic of China on international trade disputes.

Mr. Mason has participated in numerous arbitrations and mediations, and has served as an appointed mediator. He has lectured before lawyers on antitrust, trade regulation, U.S. Civil Procedure, distributorship and trial tactics in the United States, China and Italy. Most recently, he served as the legal consultant to the Supreme Court of China on the implementation of Chinese anti‐monopoly law and, at the invitation of the Chief Justice of the Chinese Supreme Court, conducted a seminar on antitrust principles for the justices of that court, as well as several other Chinese Courts.

Mr. Mason has published articles in legal journals on China’s antitrust statute and E.U. competition law objectives. He was a guest speaker at the International Symposium on WTO legal issues in Shanghai, China.

Mr. Mason is a member of the Board of Directors of a U.S. public company, as well as the Legal Aid Society of San Francisco.